What are the Best Air Conditioner Brands in Australia 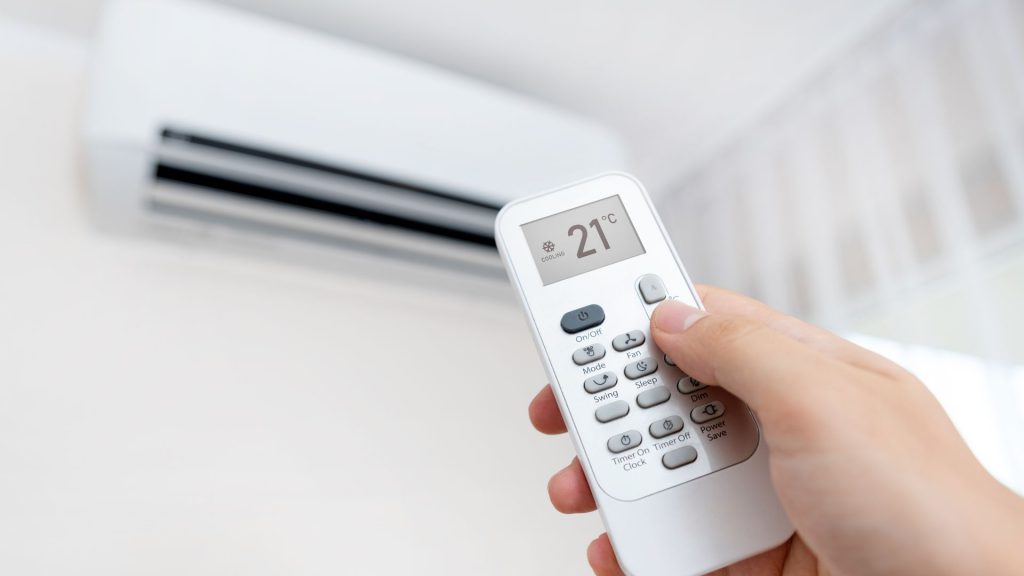 A household in summer benefits from having air conditioning at home and at the workplace to create a comfortable environment. Residents enjoy a cooler and more relaxed atmosphere thanks to the air conditioner. The weather during the summer season may be very hot. Because of this, a well-installed and thoroughly maintained air conditioner assures you have a better day. In this article, here we brought the most popular air conditioner brands in Australia.

Air conditioning has been an important requirement in recent years due to the high temperatures. Earlier, using an air conditioner was not necessary due to the calm weather, but today you can’t function well without one. Air conditioners not only assist to maintain a reasonable room temperature, but they also help to regulate excessive humidity, making life easier and more comfortable. A/C units may be found almost everywhere, whether at the workplace, at home, or even in public transportation vehicles such as buses and trains.

Even though it used to be considered a luxury item, air conditioners are becoming increasingly popular as they become a need for people all over the world. As a result, in light of its increasing significance throughout the world, here is a list of the top 5 air conditioner brands based on demand and popularity among Australian consumers who will be using them in 2022.

Mitsubishi Electric is well-known around the world as a forward-thinking manufacturer and brand of technology, which includes HVAC equipment. They are one of the best air conditioner brands in Australia. It was one of the first companies to use ductless heating and cooling systems. The Mitsubishi Corporation was established in Japan in 1921 and then divided into various businesses during World War II. Mitsubishi Electric is headquartered in Tokyo, Japan, and maintains offices across Asia, Europe, and the Americas, among other places.

Mitsubishi continues to be the world’s leading manufacturer of ductless systems. These split systems are sometimes referred to as mini-split systems since the outside condensing units and inside air, handlers are both significantly smaller than the components of a normal ducted split system, which makes them more compact.

Daikin is a world-renowned manufacturer of commercial and residential HVAC systems. The company has a presence in more than 150 nations including Australia and is regarded as a leader in the air conditioning industry in many of those locations. Daikin is a brand that has been around for over a century, and it was the first company in Japan to produce and sell air conditioners. Without a doubt, Daikin is among the top air conditioner brands in Australia as well.

Daikin also pioneered the use of the now-common R32 refrigerant, which allowed for a 30% reduction in the size of air conditioners by allowing for smaller compressors, coils, and other components, thus lowering the total cost of the AC unit.

Panasonic is a well-established Japanese company that has been around for 100 years. Imagine that a tiny firm that began as a bulb socket maker has grown into a massive conglomerate with over 200,000 people spread throughout the globe. It is truly amazing. It is one of the world’s leading consumer electronics manufacturers and the number one air conditioning brand in Japan. Panasonic is a split-system air conditioner expert, providing a stylish and energy-efficient cooling solution for your residence.

In other words, Panasonic is a well-known brand that needs no introduction. A significant Japanese multinational electronics business, Panasonic Corporation (previously known as Matsushita Electric Industrial Co. Ltd.) is based in Kadoma, Osaka, and is the world’s third-largest producer of flat-panel displays. This firm, which was founded in 1918, is an electronics behemoth that is often regarded as the world’s largest maker of consumer electronics.

Panasonic air conditioning has risen to the top of the air conditioning industry as a result of its commitment to development. The new Eco-Navi system from Panasonic, which combines a human sensor with control program technology, is designed to identify and minimize energy waste by 38%. In addition, Panasonic air conditioning ultra-silent indoor units ensure the purest air and a healthier living environment. Based on the ErP regulation, there is exceptional seasonal heating and cooling efficiency with Panasonic ACs. So you can save money all year round while cooling your home.

Chinese appliance company Midea is known for manufacturing a variety of electronic appliances, including fridges, washing machines, clothes dryers, and, air conditioners. This manufacturer is based in Guangdong, and it has been around for around 50 years. Midea promotes its air conditioners as offering “economic solutions for tiny spaces,” including portable air conditioners, window units, and split systems, etc.

Haier Group Business is a Chinese multinational home appliances and consumer electronics corporation with its headquarters in Qingdao, Shandong province. The company was formed in 1989 and is headquartered in Qingdao. Products that the Haier brand designs, develops, manufactures and distributes include refrigerators, air conditioners, washing machines, microwave ovens, mobile phones, laptop computers, and televisions, etc.

Looking for a piece of professional advice for efficient air conditioner brands? Give CoolWind Experts a call today! 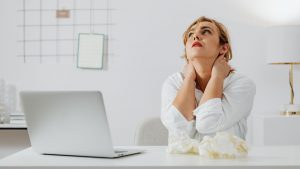 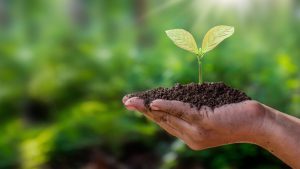 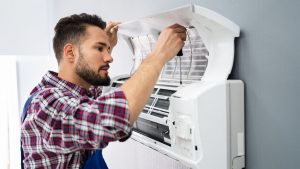 9 Key Factors That Affect To The Cost of Air Conditioning

Coolwind provides a full spectrum of work of any level of complexity. Our team consists of highly qualified professionals, who have been in the industry for no less than 10 years